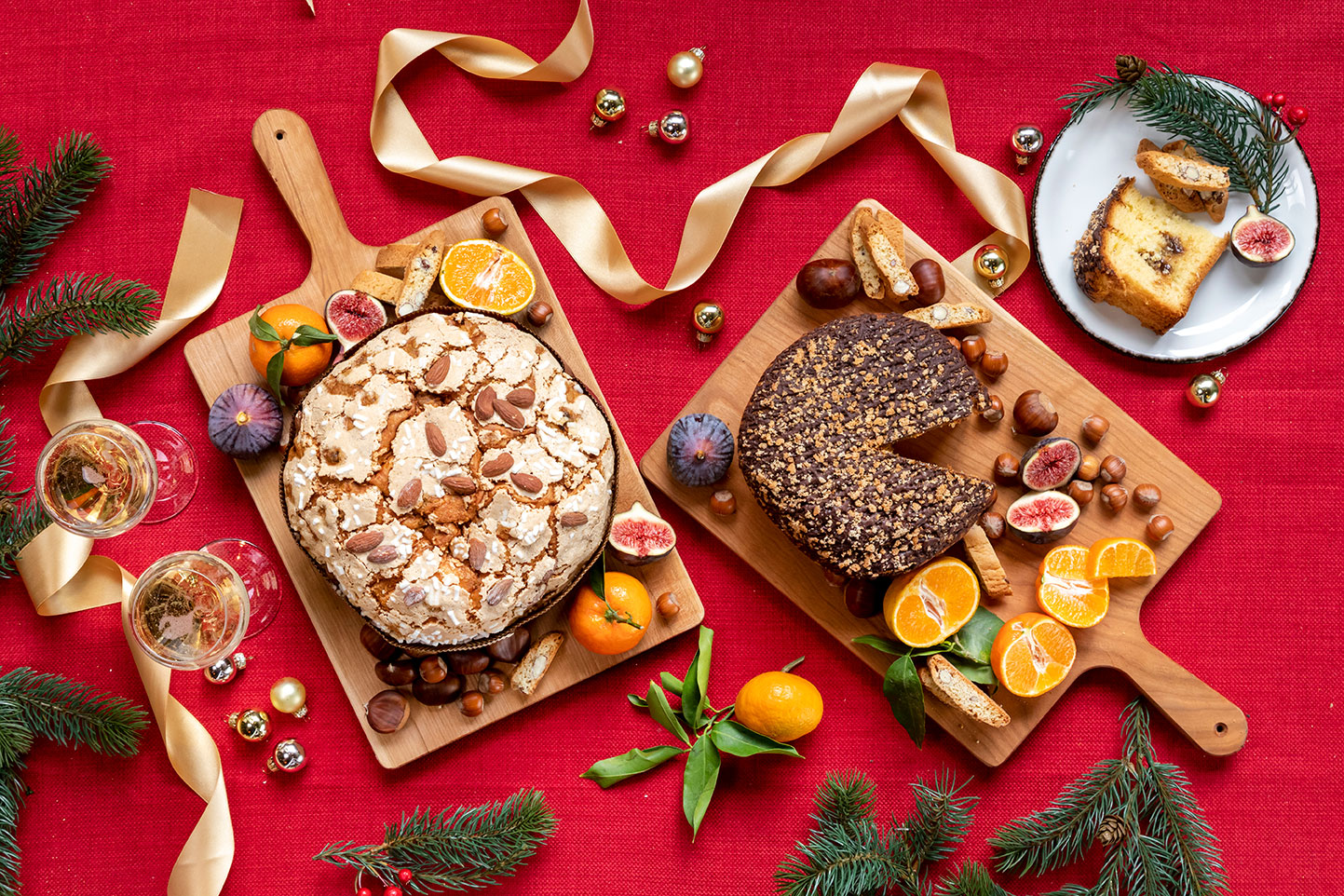 The holidays in Italy wouldn’t be complete without panettoni and pandori: they are as iconic as a tree, wreath, or mistletoe in other cultures. Traditionally, Italians give the festively wrapped cakes as gifts, to symbolise luck and prosperity for the New Year.

At Eataly we have more than 40 varieties of panettone and pandoro available in store, from chocolate and pistachio to limoncello and much more!

Literally “big bread,” panettone is a sweet, eggy cake that is traditionally dotted with candied and dried fruit (though we love the festive varieties, such as hazelnut or chocolate), then rises into a domed shape as it bakes.

Panettone was first created in Milano, though nobody is sure exactly how it came to be (the romantic side of us loves this creation story, though).  At Eataly, we work with many artisanal bakers that still create the holiday cakes in the original bakeries, which are often more than a century old.

In Italy, panettone is hardly ever made at home, we almost always buy it in pastry shops because of its labour intensive and long making process. It’s traditional in the days before Christmas to bring a panettone as a present to the host of a gathering. That’s why you can find many festive packaging, large and colourful boxes, wrapped in ribbon like a gift.

Similar to panettone, pandoro is made from a rich, eggy dough, explaining its name of “golden bread.” The cake is baked in an eight-pointed star-shaped pan that gives it its signature form. It’s modelled after the mountains near Verona, where the cake was first made. In fact, the earliest versions of pandoro were made during the era of the Venetian Republic, when trade had made the region extremely wealthy; some are said to have been served covered in gold leaf! These days, we tend to dust pandoro with a small amount of vanilla-flavoured powdered sugar instead – the “snow” on the top of the mountains!

Take a look at our selection of panettone and pandoro, as well as our Christmas hampers here – the perfect Italian gift for all 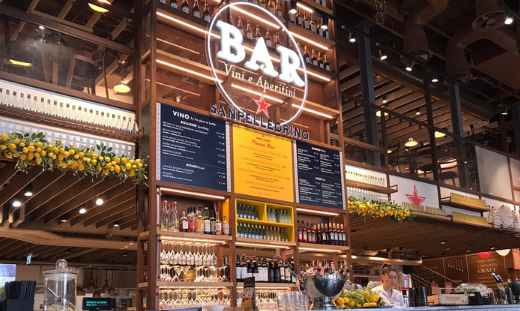 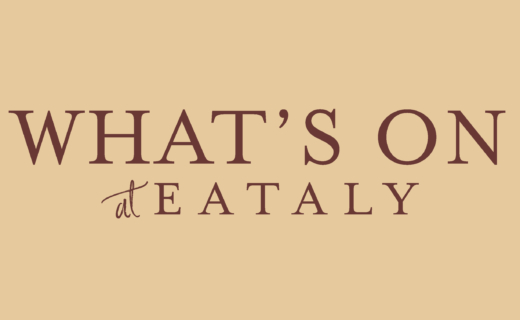 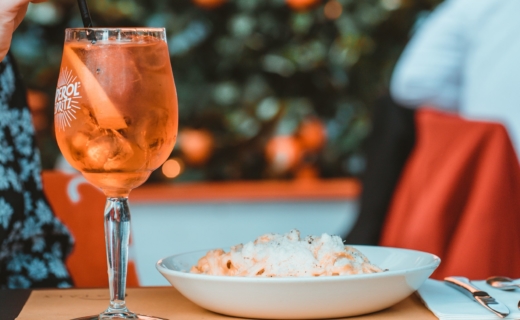 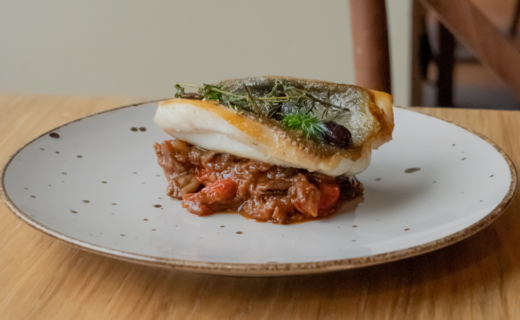 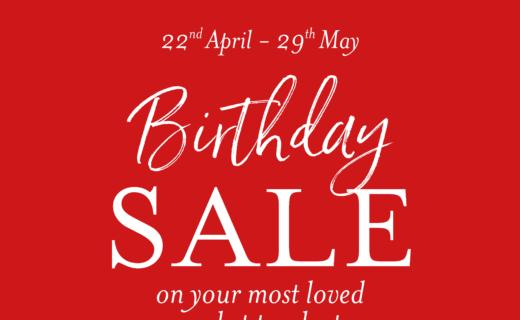 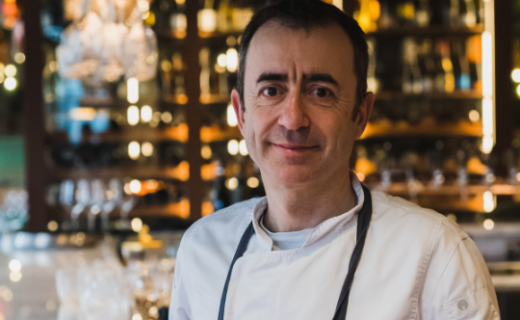 Go to all the news

Please be aware that our lifts are currently out of order. We are in the process of having them fixed but apologise for any inconvenience this may cause in the meantime.

Any cookies that may not be particularly necessary for the website to function and is used specifically to collect user personal data via analytics, ads, other embedded contents are termed as non-necessary cookies. It is mandatory to procure user consent prior to running these cookies on your website.